Developing downtown as a place to 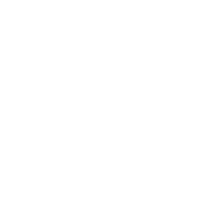 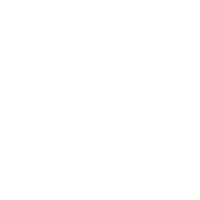 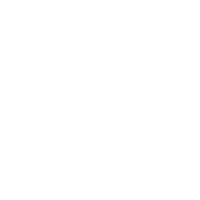 Main Street Warsaw continues to create a better community by keeping Downtown Warsaw an attractive, dynamic and unique part of the community. 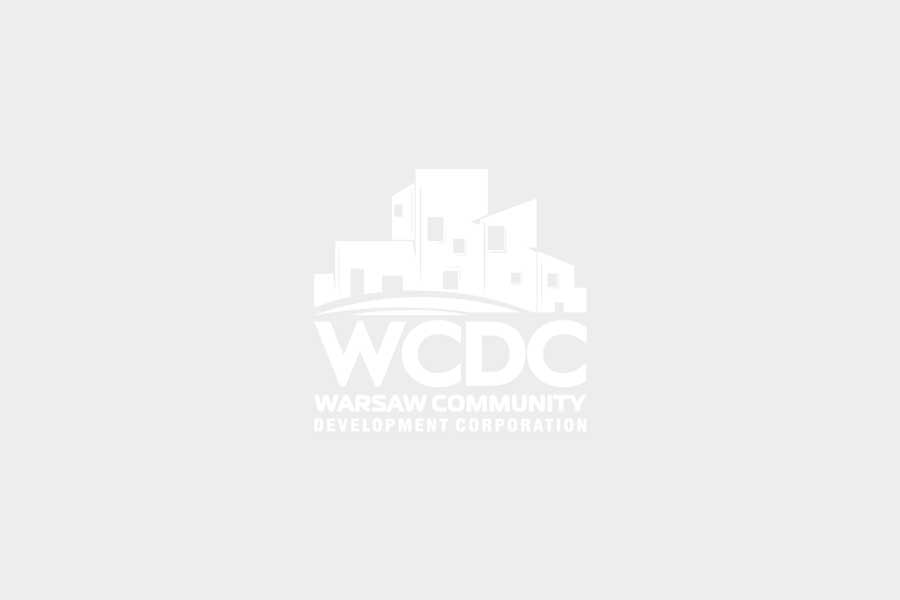 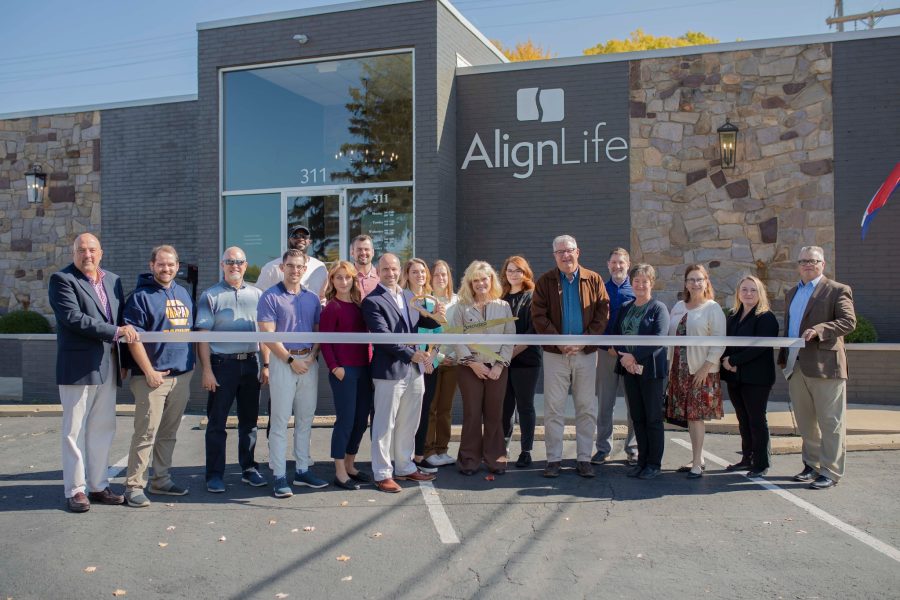 Alignlife opens at a new location in downtown Warsaw 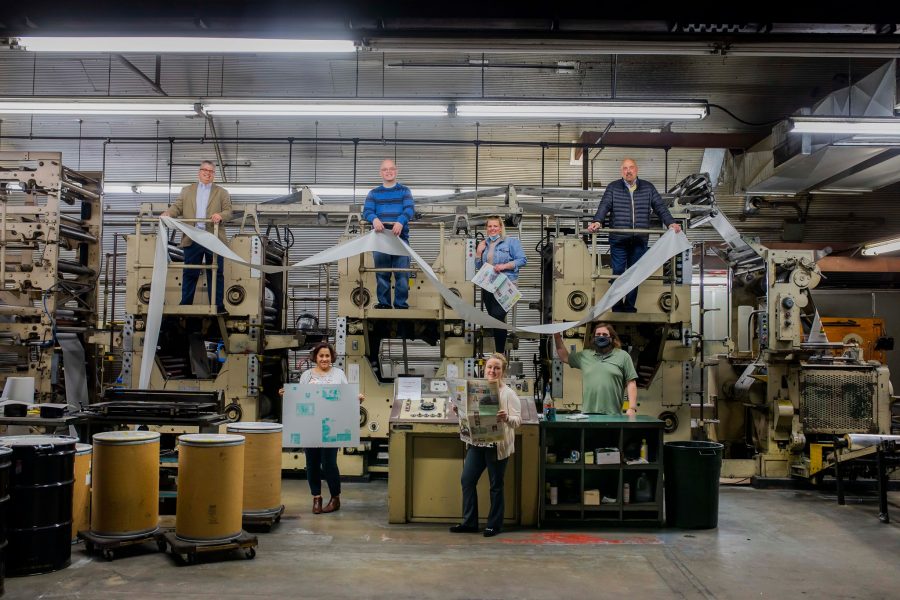 Pop In at Times-Union 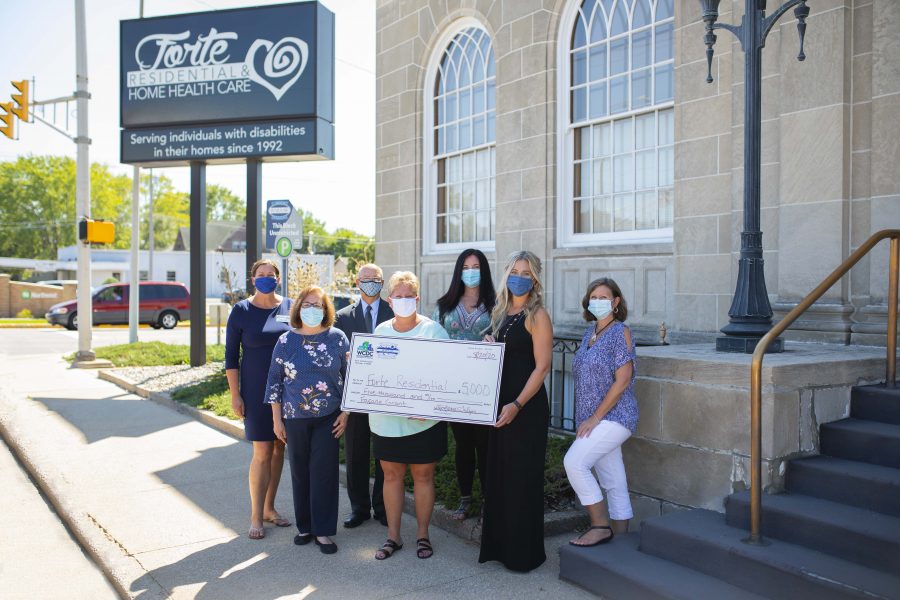 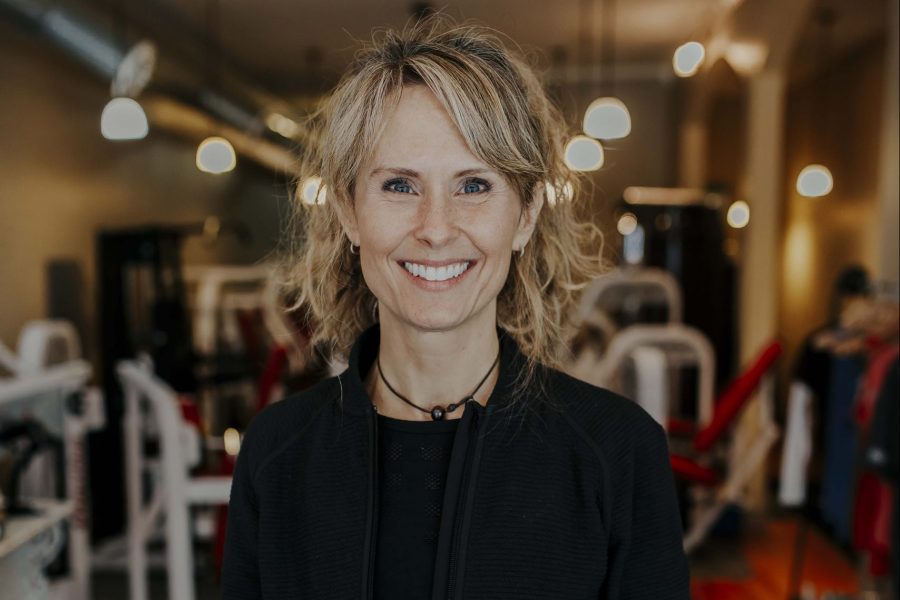 Get to Know Kelly Britton 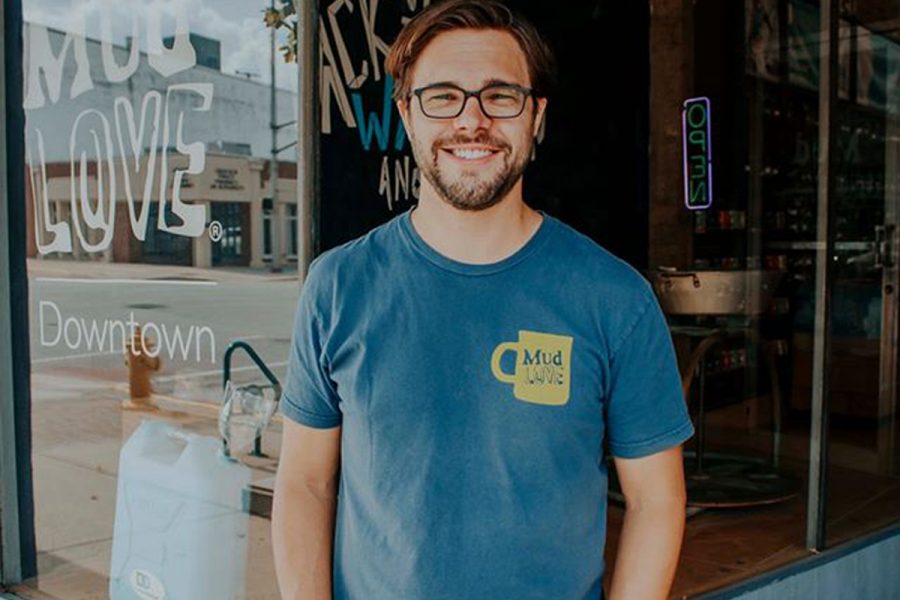 Get to Know Luke Wright 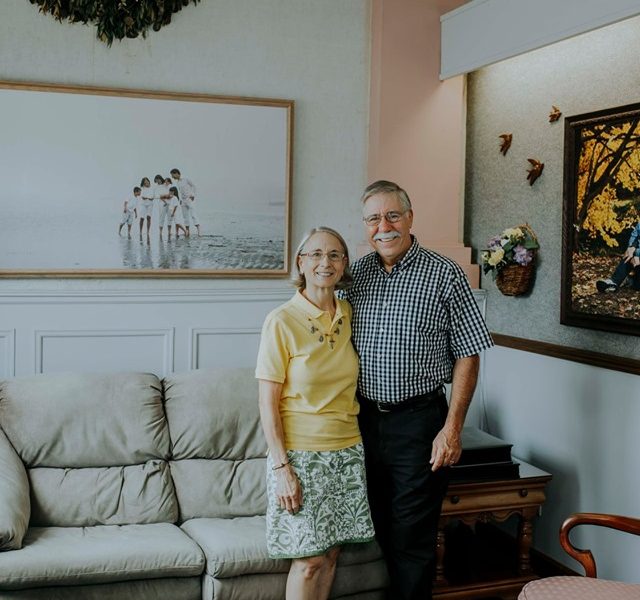